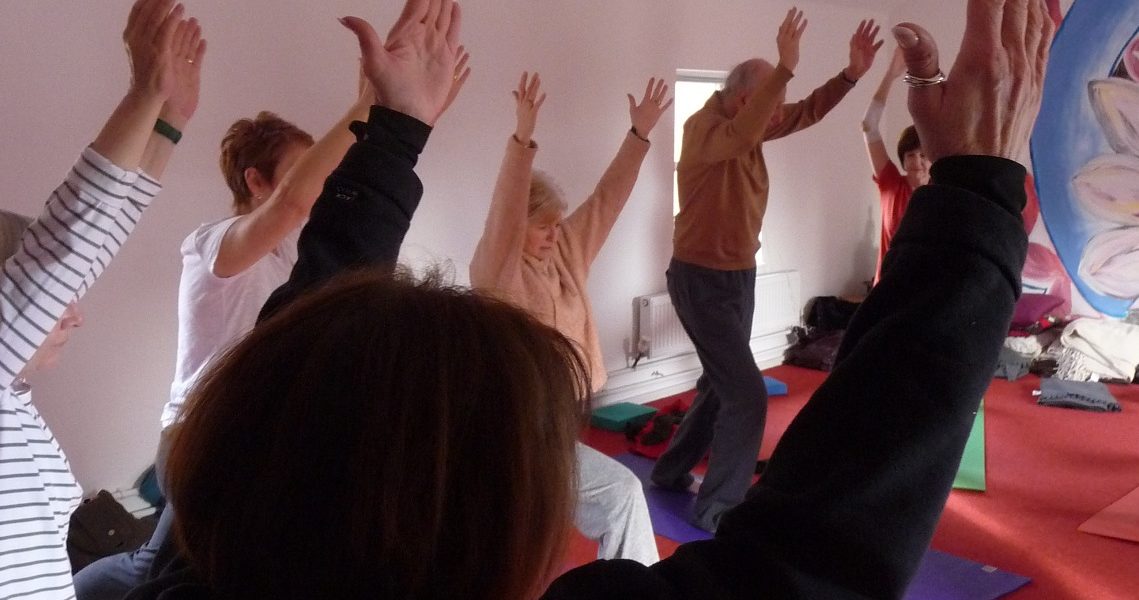 What is Hatha Yoga?

The term Hatha yoga describes any kind of yoga where poses are practiced, this would include pretty much all of the forms of yoga we teach here at Great Malvern Yoga. Ashtanga and Vinyasa yoga are both forms of Hatha Yoga.

In Sanskrit, the word Hatha means ‘Forceful’, and represents a system of physical techniques. Broken down, the Sanskrit word Ha translates to ‘sun’ and Tha to ‘moon’, equating to Hatha being the yoga practice of balance.

In Western terms, Hatha is a common form of yoga, practiced in most studios. Classes described as Hatha Yoga are generally more basic and gentle with a focus on alignment, and the physical and mental benefits of each pose, making Hatha the perfect choice for a novice yogi.

In addition to the posture practice, Hatha yoga utilises breath in the form of pranayama exercises (controlled breathing techniques) and meditation which are both at the heart of traditional Hatha yoga teachings.